By Harriet Johnston For Mailonline. Professor Bettany Hughes has admitted she was 'terrified' as she crawled through dark tunnels 30 metres beneath the Great Pyramid in Giza. She travelled to Egypt in search of her favourite top Ten Treasures, and braved the labyrinth of secret tunnels beneath the burial chamber of Pharaoh Khufu, after being granted rare access. While visiting the Great Pyramid at Giza, Bettany was invited to explore a labyrinth of passageways that lie beneath the huge structure. Calling the pyramid itself 'gobsmacking', she explained: 'It took over 20 years to build this pyramid and it's been estimated that each one of these blocks would have been put in place once every two minutes every day for those 20 years. She continued: 'However many times I've come here, I find this monument completely mind-blowing. The pyramid was built to house the body of just one man, Pharaoh Khufu, and while the exterior of the pyramid is impressive, Bettany was determined to explore what lay inside. The original entrance was sealed four and a half thousand years ago with Khufu's body placed inside. 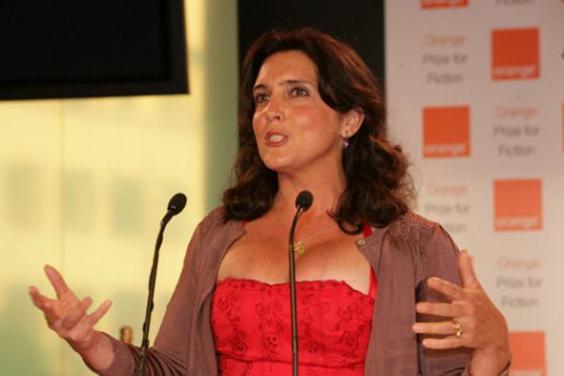 Bettany Hughes OBE born 14 May [1] is an English historian, author and broadcaster, specialising in classical history. Hughes was born and brought up in west London. The couple have two children. She was awarded an entrance scholarship to St Hilda's College, Oxford , where she earned a degree with second-class honours in ancient and modern history. She is currently a visiting research fellow at King's College London , a tutor for Cambridge University's Institute of Continuing Education , [5] an honorary fellow at Cardiff University , and the holder of an honorary doctorate from the University of York. 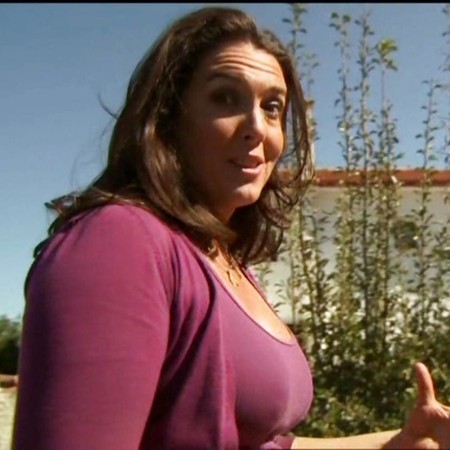 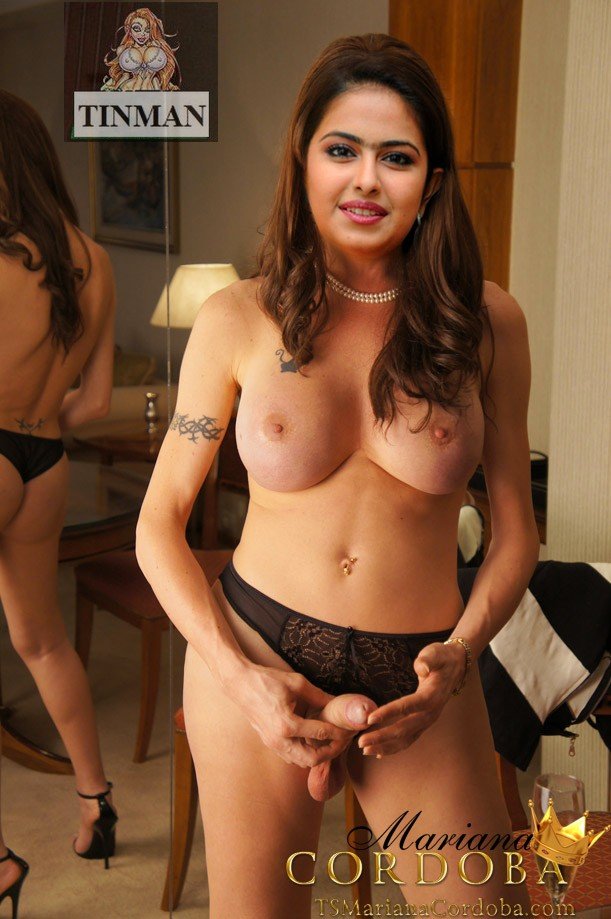 Forums Recent Rules My Activity. Hey there! Welcome to the Digital Spy forums.

1. Excellent vid, thanks for posting.